On June 24, 1981, two young girls were walking in the hamlet of Bijakovici in the parish of Medjugorje when a woman holding an infant appeared high on a hill among the boulders and brambles of Mount Podbrdo. Instinctively, they knew it was the Virgin Mary, but they did not approach her. They and four other children felt called to return the next day, and Our Blessed Mother drew them to her, effortlessly transporting them up the mountain, over boulders and thorny bushes. The Blessed Mother introduced herself as the Queen of Peace. They fell to their knees and began to pray. She prayed with them and promised to return the next day. Our Lady has regularly appeared in Medjugorje ever since, as have countless stories of conversion and miracles, making The Story of Medjugorje one of the most fascinating in modern church history. 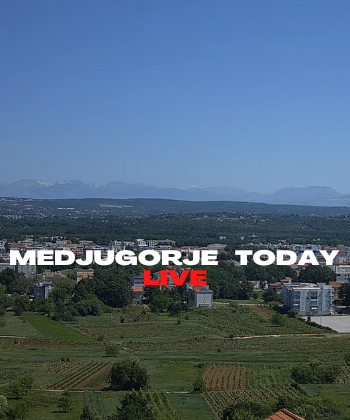 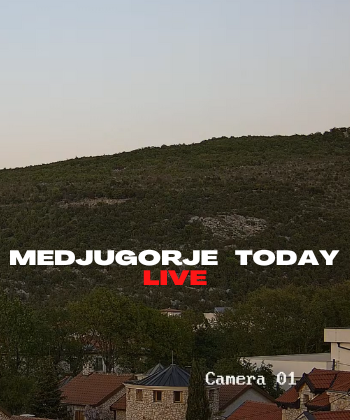 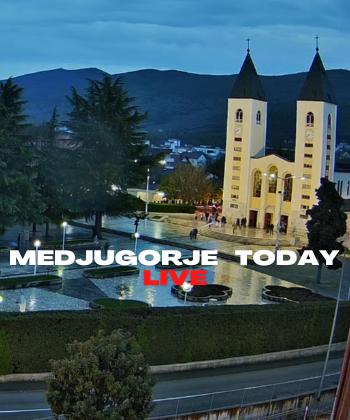